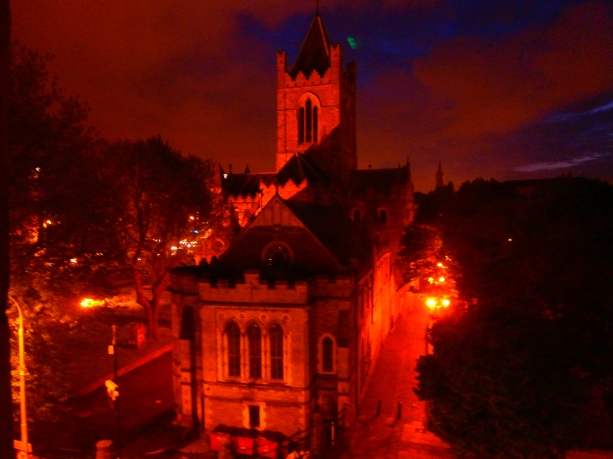 Can you imagine now what kept me up all night?

SVEN KRETZSCHMAR is a poet and writer from the the southwest of Germany. He writes poems in English (and, rarely, in German) and absurd short prose in German. Aside from writing, he sometimes expands his creative work to painting, drawing and book illustrations. Sven Kretzschmar is a poet and writer from the southwest of Germany, who has read Philosophy and English at Saarland University (BA), Modern and Contemporary European Philosophy in Luxembourg (MA) and Medical Ethics at UCD (MLitt). His poetry has been published in the OTwo magazine of UCD’s The University Observer, the catullan, Skylight 47, and Coast to Coast to Coast, Ropes, and The Wild Word among others, and he was awarded 1st prize in the Creating a Buzz in Strokestown competition 2018. Further work has appeared with Poetry Jukebox in Belfast and is forthcoming Smithereens Literary Magazine and in several anthologies from Irish publishers scheduled for autumn 2019. Sven is the illustrator of Grimwig and Bert Borrone’s Perpetual Motion, both authored by Bert Hornback, and the editor of Think Pieces. Food for Thought (a festschrift). He is the current acting chairman of the German-Irish Society Saarland and a former coordinator of the European Federation of Associations and Centres of Irish Studies as well as of the Leuven Centre for Irish Studies.
View all posts by Trackking →
This entry was posted in Poetry. Bookmark the permalink.

This site uses Akismet to reduce spam. Learn how your comment data is processed.